Home » Blog » If Psychics Can See The Future Why Can’t They Win The Lottery?
All About Psychic Readers

If Psychics Can See The Future Why Can’t They Win The Lottery?

This question has been floating around psychic and paranormal circles for a very long time. So, why is it that these psychics can predict our futures but not win the lottery?

To understand this, we first must understand the nature of the psychic powers. Some schools of thought believe they are solely extensions of the human mind. Others, believe that it’s a spiritual, supernatural phenomena. In either case, there are very clear reasons why this would be impossible or unlikely. But let’s dive in and explore why these gifted individuals aren’t overnight millionaires.

Psychic Power as an Extension of Mental Processes

If we presume the ability is derived from an untapped part of the mind, then we should also assume, like other processes, that it has limits. After all, you don’t have to be a math wiz to solve a math problem or Beethoven to be considered a musician. In this case, the power is limited to what the human mind can handle. While we might not know its full potential, it seems the ability to pull this feat off is beyond its limits, historically. There are, as well, ethical reasons why this would be very wrong, and they do become a huge obstacle in the making of these predictions.

To win the lottery, the psychic would need the ability to zero in on and scan the airwaves of reality to pick up such information. It would be the equivalent of going online and reading a future newspaper. To this day, no psychic has ever claimed such preciseness. In most cases, their psychic readings are of important events within a person’s time line, and this would involve events like death, moving, and relationships.

Because these will have huge ripple effects on one’s life, the information can be inferred and verified through multiple visions at different moments in their time line. Lottery numbers are generally not repeated much after the drawing. So, it would take a lot of focus and just as much, if not more, luck to tune into a vision that displayed all the necessary information to win it. 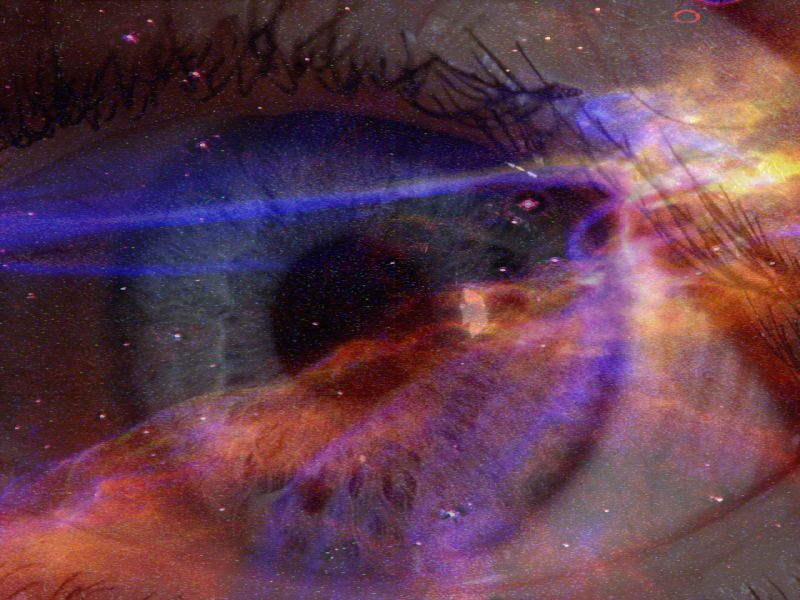 This gift centers around the concept of causality and linear time being only one perspective of many. When the psychic keys in on the entire time line of a person, they can view the past, present, and future as an informational feed; they download what they can. The only way the psychic, in this case, could win the lottery is by either naturally winning it or reading the time line of someone who will. As you can imagine, this also requires luck. They would have to, randomly, come across such a person or psychically see the future winner during an unrelated vision. And if successful, this will involve stealing their winning numbers and altering two futures.

Ethically, the psychic is cheating by finding out the numbers; somebody will win the lottery, eventually. Sure, it might not be on every drawing, but those winless days lead to the bigger payoff for the person who’s supposed to win. Even if they split the money, it would still be wrong.

Let’s face it, winning the lottery is most of our dreams. It’s a quick and painless end to the majority of our troubles. But just by slightly altering the future, they could erase the existence of people who otherwise would have been born. And this is highlighted in the plots of many science fiction movies. Ultimately, it’s a very serious issue with huge implications and is deeper than just money. Now, let’s take a look at the spiritual reasons for this issue.

Psychic Ability as a Spiritual Power

This has been and always will be a great source of debate. Collectively, people believe in many different reasons, but they all lead to some fairly common ground. In general, the psychic power is largely a gift from a higher power. And this higher power has the final say on how it’s used. As you can guess, this leads to psychic powers being limited to more virtuous efforts. Basically, it’s harder to use your powers to bring harm to others or cheat at something.

But some would say, “What about winning the lottery for someone else?” This comes up a lot in conversation. It’s important to realize the point brought up earlier: you can’t win without cheating someone else out of something. And it doesn’t matter if the future winner is already rich, either. Technically, any universal source of justice would see it as stealing. While such an act might win you a Nobel Peace Prize, the end doesn’t become justified by the means.

Some psychics claim to have a connection with the dead or other side. And these psychics also tend to give out messages of the future from deceased relatives or guardian spirits. It’s unlikely that aunt Mary is in a place where the lotto is still played. It’s even more unlikely that the act of dying grants a person all the powers to do anything they want. It’s not just that, however, it’s your life and your journey. By granting a psychic or anyone unearned wealth, they would be robbing them of all the several lessons and experiences life has to offer. There would be no growth or progression. Such an act would negate the reasons for being here in the first place! 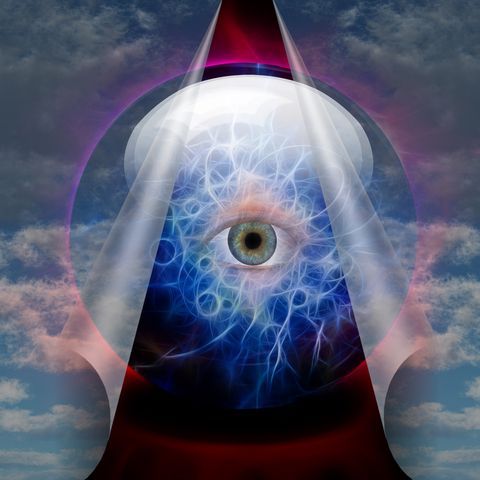 Usually, these psychic messages of predictions are personal and more reassuring than future altering. Also, they tend to be murky, and getting super detailed information seems to be very tricky. Disregarding the personal ethics, gambling is viewed as a negative in most religious and spiritual texts. And there is a very good reason why a supernatural force, that is benign in nature, would not lend its power to such an endeavor.

Most gambling isn’t just harmless fun; this goes doubly so for the bigger lottery. People pin their hopes and dreams on these tickets. Also, they can and will spend lots of money purchasing them. Again, this is more than just money and odds. This is the collective mental force of thousands and even millions of people. Each one of them is positively thinking about their fair chance. They are sending these feelings out into the great beyond, and that can’t be ignored for one, gifted or not, person. Also, this can explain why people embracing the darker sides of spiritualism can’t achieve this goal. Essentially, whether you are good or bad, it’s not going to work for you.

No matter which way you look at psychic ability, the task of winning the lottery becomes more complex as you get deeper into it. Whether it’s simply the forces of good vs. evil or the limitations of the human mind, having a psychic gift has its boundaries.

Anyway you cut this, there appears to be insurmountable barriers between them and millions of dollars in free money. Lastly, there are good reasons why they can’t simply predict a number and not play. It appears, regardless of intentions and limitations, these barriers will not break. And there seems to be issues with displays of power that aren’t altruistically motivated.

Let’s be real here, the greatest psychics wouldn’t need this kind of money, anyways. Most of them live pretty decent lives and are setup better than the lot of us. And don’t think this is just coincidence!

What Do The Cards In The Major Arcana Tarot Deck Mean?

Connecting With The Spirit Of A Deceased Loved One

psychic advisor, what is a psychicAll About Psychic Readers

Why Curses and Spells Aren’t Real

5 Easy Things You Can Do Daily To Improve Your Health