Psychics Reveal 7 Ways To Know If A Place Is Haunted

Does something feel strange or “off” in your house, apartment, hotel, office or wherever else you spend time at? If so, you might be racking your brain trying to pinpoint what it is that’s giving you that weird feeling.

It could be that the space feels different than when you were there last, or something happened there, or even just that there are so many other things you’re dealing with in your life that makes the space feel different to you. However, if you suspect that the space could be haunted, it’s helpful to know what psychics consider to be the most common signs that a place is haunted. 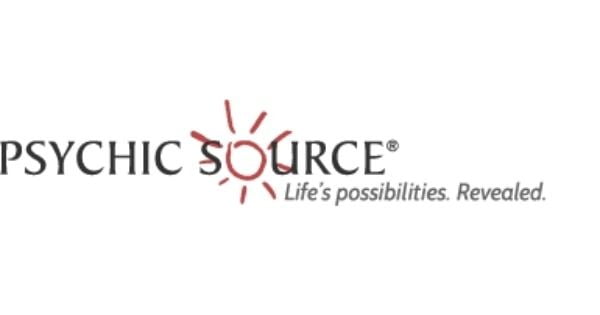 I reached out to a couple different psychics from Psychic Source for more information on the subject. Both psychics I spoke to have worked with several ghost groups in the United States. They have seen, heard and felt their fair share of ghostly activities. They told me that there are different types of hauntings, and the signs you might see depend on what type of haunting you’re dealing with.

Contrary to popular belief, spirits don’t only haunt old houses or buildings. Any place, even new constructions, can have a spirit living in them. Movies make it seem like all spirits and haunted places are creepy and evil, but that isn’t the case either. Just as there are bad spirits, there are also good spirits just trying to communicate to loved ones.

Once you’re aware of the signs to look for and you determine that your space is indeed haunted, you can try clearing it our yourself through the different home cleansing methods,  such as sage burning, but if you’ve never done anything like this before, I would recommend reaching out to a psychic for help and guidance.

1. Objects Move On Their Own

More than likely when you hear things moving around in your house or have things randomly fall over for no reason, you probably look for an explanation as to how or why that happened. Maybe you tell yourself that you set it down in a bad spot, or the wind knocked it over.

According to the psychics I spoke to, objects moving on their own are the number one sign of a haunted space. They said that sometimes you might actually see the items moving and other times you might just hear them.

If objects are moving in a pronounced and obvious way, such as a table getting flipped over or a chair sliding across the floor, then this is a sign that the energy or being in your home could be hostile.

2. You Get A Strange, Eerie Feeling When You’re There

It’s not that unusual to get an eerie feeling from a place, so if that happens, you might be likely to just shake it off and continue about your day. You’ll know the feeling I’m talking about because it comes from an instinctual place deep within you.

According to the psychics, if you get a negative “gut-feeling” every time you go into this space, that’s a good sign that the place is haunted. If the eerie feeling you get is strong and makes you afraid then the energy or being might be angry or upset. If it’s just a weird feeling but you still feel calm then it might just be a soul stuck in your home but with no ill feelings.

3. You Hear Footsteps When No One Else Is Around 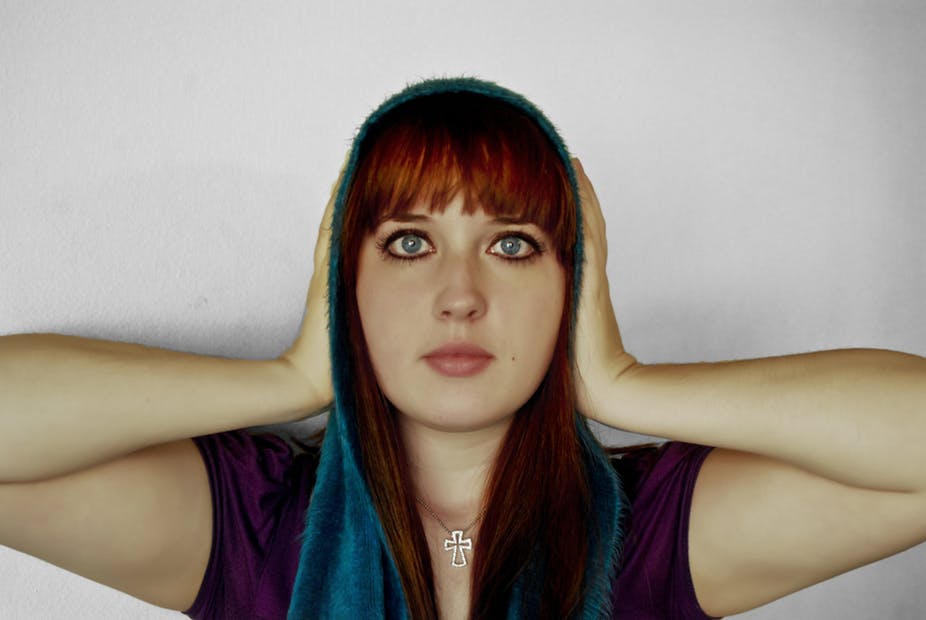 Have you ever heard footsteps even though no one else was near but just figured you were hearing things? The psychics I spoke to told me that hearing footsteps that shouldn’t be there are another sign that there’s an entity present.

They added that there’s no need to be frightened if you hear them. They informed me that more often than not, they’re just a lingering echo of something that used to exist in the same space but at a different time.

4. You Get The Feeling That Someone Else Is With You

It can be pretty unsettling to feel like someone else is in the room with you when you’re actually the only one there. Same goes for feeling like somebody is “watching” you. Both psychics agreed that this situation doesn’t have to be frightening. It could just be that you’re picking up on the energy, temperament, and behavior that the entity had when they were still living.

One of the psychics told me that the feeling will vary depending on who’s spirit is present. For example, if the entity is a stranger who is angry or disgruntled, the energy is going to feel tense, unnerving, and upsetting. If it’s the spirit of one of your deceased loved ones however, the feeling will be comfortable, calming, and relaxing.

5. You Smell Strange Things That Make No Sense

If you smell something strange and that doesn’t seem to be coming from anywhere that makes sense, that can be a sign that there’s an entity in your home. Especially if the scent seems to come out of nowhere all of a sudden, blind sighting you and making you feel uneasy.  Just like with the other signs, this doesn’t mean the spirit is menacing, it’s just alerting you to its presence.

6. You Feel Cold Or Hot In A Certain Spot For No Reason 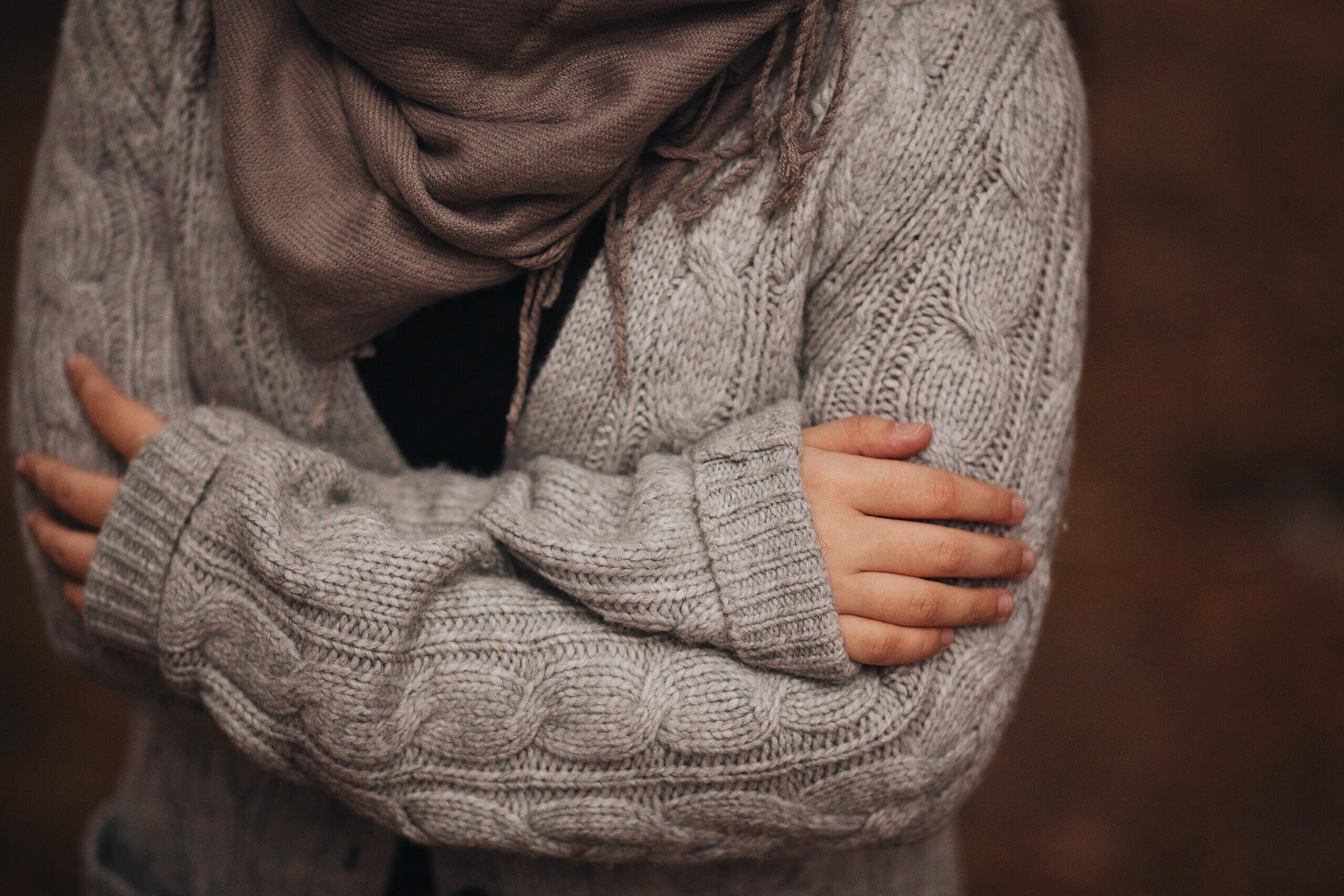 Getting cold in your house all of a sudden doesn’t automatically mean there’s a spirit present, but it can be a sign of it. Especially when there’s no explicable reason for you to get a chill like that.

According to the psychics, if the rest of your house is fine but all of a sudden, a certain area gives you a cold chill or goosebumps, or if the rest of your place feels cool and comfortable but you walk into a hot spot that makes you sweat, this is a good indication you’re dealing with something else.

7. It Feels Like Someone Or Something Is Touching You When You’re Alone

Another sign that a place is haunted is if you feel like something or someone is touching you when you’re alone. Both psychics I spoke to had personally experienced this at different times in buildings that were haunted and had to be cleansed.

It can be pretty scary to realize that your place is haunted, but the psychics both insisted that there’s no need to be afraid. Most spirits don’t want to cause you harm and have nothing against you. They’re just trying to get a message to someone or are lost.

There are ways to clear them out so they no longer linger in your space. Knowing what signs to look for and consulting with an online psychic can help you relax and figure out why they’re there and how to help them move on.

Class In Colorado Teaches Children How To Develop Their Psychic Gifts

5 Easy Things You Can Do Daily To Improve Your Health

Telekinesis From A Scientific Perspective

What Are The Top 5 Psychic Healing Methods?