Home » Blog » California Police Searching For Woman Who Stole Over $100,000 Pretending To Be Psychic
In The News

California Police Searching For Woman Who Stole Over $100,000 Pretending To Be Psychic

Sacramento police are searching for a woman who allegedly scammed her victims out of thousands of dollars by pretending to be a psychic.

According to police officer Karl Chan, Sacramento police were dispatched to a house in South Natomas after a report was made that there was a group of people gathered in front of the house.

“When officers arrived on scene, they contacted the people and actually found out that they were all victims of fraud that had occurred at a residence on that block,” Officer Chan told a local news station.

Upon further investigation, authorities discovered that a woman who calls herself “Eva Marie” had allegedly persuaded a couple to give her over $100,000 in exchange for psychic services. 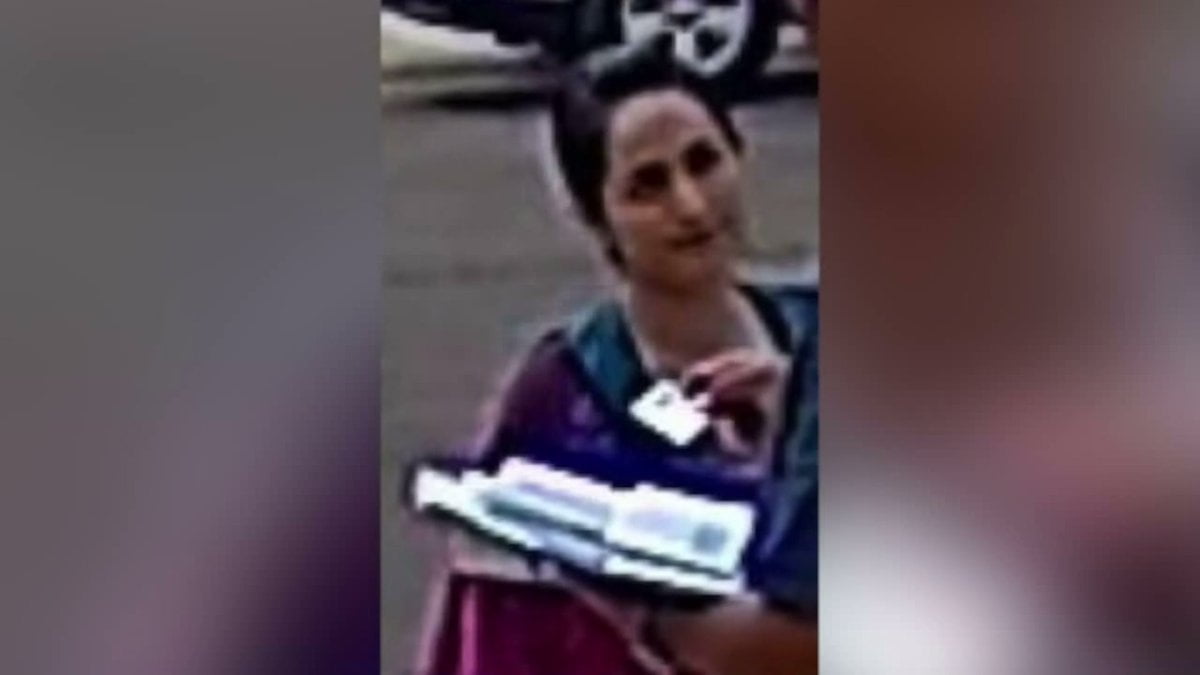 “Ultimately, most of these victims, or all of these victims, believed the psychic and gave her money. And eventually, the suspect fled with all the money that was given to her,” said Chan. “It also targeted the Spanish-speaking community,” he added.

Officers state that Eva Marie introduced herself to the victims as a psychic and then gained their trust and promised to double their money and “bless them.”

She told the victims to leave their money with her and that she would return it a few days later after having performed a ritual on it.

“After interviewing the witnesses, it appears they were all victims of the same fraud account,” said Chan.

The suspect’s neighbors told news outlets that the suspect had been renting the house for the last two months and that they hadn’t seen her since the incident.

According to one of the neighbors, Eva’s house had anywhere from six to ten cars parked in front of the house on a daily basis.

“It is a little bit of a unique case, which is also kind of helping us in the sense that maybe we can have people that can help us with this investigation,” Chan stated.

“Sometimes when things are too good to be true, really look into them. We don’t want people to fall victim to any type of scam,” he added.

Investigators have begun circulating a photo of the suspect and are asking the public to contact them if they have any information about her or have had any dealings with her.

How To Deal With Jealousy In Your Relationship

According To A Psychic, These Are The Best Ways For Each Zodiac Sign To Deal With Stress

Top 10 Reasons To Get A Psychic Reading