While being extremely attracted to someone is a good thing, you need to know whether you’re feeling love or just lust towards them.

Although both feelings are perfectly fine, recognizing what you’re feeling makes a huge difference in how you proceed with the relationship.

The line between love and lust is so fine that it can be hard to tell them apart sometimes. To add to the confusion, you actually need one in order to have the other. You can’t have attraction without feeling lust.

Lust is a sub-conscious biological reaction to an attractive person and it propels your body towards wanting to be with that person. There is nothing wrong with that, except that it’s a temporary feeling that can’t sustain a lifetime of happiness.

Lust is actually a feeling that’s remained with us from our caveman days. Back then we didn’t need to find a smart, responsible, sweet, mentally fulfilling partner to spend the rest of our lives with.

At that point in time we just needed to find the strongest and fastest partner with the best genes to mate with. 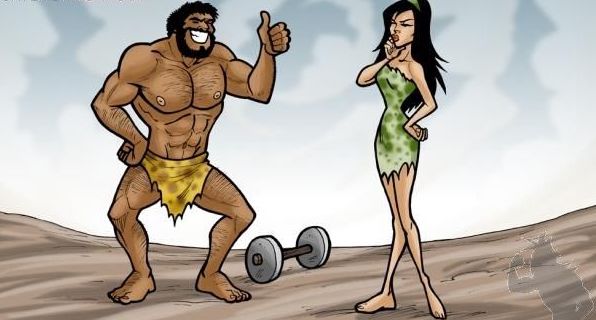 These individuals were usually the most physically attractive ones since they were so active and kept themselves healthy and fit. Our brains told us to pick that person and we felt lust towards them which drove us to mate with them.

We’re past those days though, and our needs have changed. We now have different criteria a relationship has to meet in order to be considered a good one. It needs to evolve from lust to love in order to overcome life’s many obstacles.

The fact that your partner can lift heavy weights is great and all, but not everything can be fixed with brute strength. Their physical power isn’t going to help you when you’re faced with problems and complications that require mental strength.

Being with a person who you’re only attracted to physically isn’t going to keep you mentally stimulated enough to grow old together and to live out the rest of your lives as a team. You need more than a strong body and a pretty face.

So, how do you know if what you’re feeling is lust or love? How can  you tell when a relationship has moved from lust to love?

Here are four big signs that can help you decide:

1. Your Relationship Is Purely Sexual 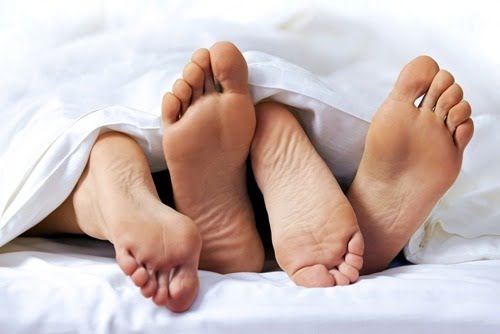 Sex is a very important part of a healthy relationship, I think everyone can agree on that. A relationship CAN survive and thrive without sexual intimacy, but it takes a lot of work and might not be easy.

Having said that, sex is not the “be-all end-all” of any relationship. You’re going to need a lot more than just a healthy sex life. If the only feelings you’re both able to express and share with each other are purely sexual, that’s a good sign you’re in lust.

You should be spending time doing a lot of other things together. Things like talking about other subjects, spending time learning different things about each other, etc. Things that don’t have to do with sex are what will make you stronger as a couple.

You should not only feel sexually attracted to them but mentally as well. You should be wanting to have deep meaningful conversations with them as often as you want to take them to the bedroom.

The connection that love creates is a much deeper one than the one sex creates. Love goes above and beyond physical pleasure.

If it feels like you and your partner aren’t emotionally and mentally vulnerable with each other, you probably aren’t in love- at least not yet. You’re still at the point where lust is controlling your body and mind and all you want to do is be in bed with them as much as possible.

This is totally normal- especially at the beginning of a new relationship! Things can still change at some point though and what’s important is that your relationship does eventually evolve from lust to love. Be patient with the relationship and give it some time.

If an excessive amount of time seems to go by and you still don’t find yourself mentally stimulated or emotionally invested in the relationship then it could be time to reevaluate where you want to go from there.

This amount of time is different for everyone, but if you feel like you just aren’t getting what you want out of the relationship because you want more than just sex and they don’t- or vice versa- then you’ll know when it’s time to make a decision.

2. You Won’t Have Any Desire To Cheat 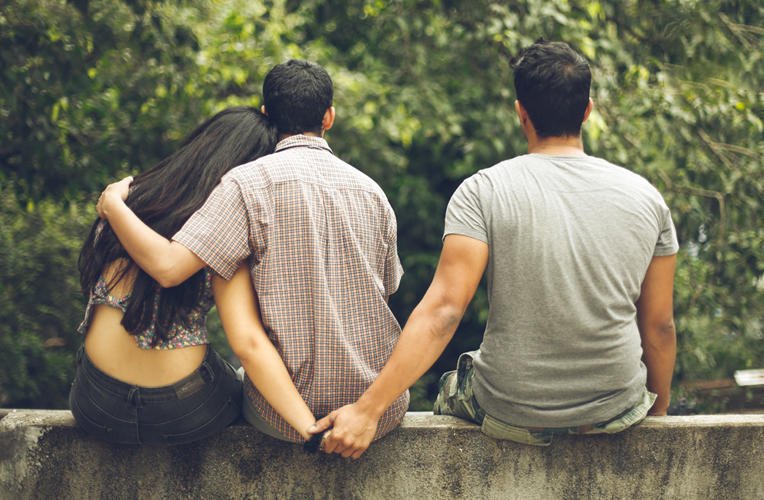 Just because someone is in a relationship doesn’t mean that they can no longer admire another person or find them attractive. It’s human nature to notice good-looking members of the opposite sex. Fighting that urge can be difficult and unnatural. The key in healthy relationships however is not acting on that interest.

If you’re in love, you might notice other people but they won’t be on your sexual radar and you wouldn’t even think about cheating. You’ll be able to appreciate their genes, or admire the hard work they put into their bodies but you wouldn’t want to be with anyone else but your partner.

If you’re just feeling lust, your eyes will wander since you’ll subconsciously be looking for someone more attractive, stronger, taller, etc. This is because the relationship is purely physical to you and your partner is replaceable for you if an “upgrade” were to come along.

3. You Have A Healthy Sense Of Jealousy And Possessiveness

Jealousy and possessiveness are often portrayed as really bad guys in relationships, and there is definitely some truth to that. There are certainly times when a partner showing those characteristics can be a red flag, but you should know that they aren’t automatically a bad thing.

People that are head-over-heels in love with their partner and don’t want anyone else but them are bound to show a little bit of jealousy and possessiveness. The deep emotional and psychological connection they have with their partner is going to cause them to naturally feel that way.

It’s such a deep biological drive that’s hard to control because losing someone they love to another person is so devastating.

So while having jealous or possessive feelings isn’t necessarily a bad thing, there are different types of jealousy and possessiveness. One stems from lust and one stems from love.

When the jealousy and possessiveness stem from lust, you or your partner will try to control each other and manage each other’s lives. You tend to view each other as “objects” that belong to you and no one else. This is a form of tyrannical control that is totally unhealthy.

Jealous and possessive feelings that stem from love can still be unhealthy but are generally harmless. You and your partner will be understanding towards each other instead of angry with one another.

When you’re in love, you’ll still trust and love your partner if they are out without you even though you might have that little doubting voice in the back of your mind.

You love them so much that you want them to have fun even if you can’t be there for whatever reason. If it’s love, you won’t try to tell your partner what they can or can’t do, or who they can or can’t see. You’ll believe in them and in what you have together so you’ll let them make their own decisions.

With lust, you’ll try to keep them with you at all times and be angry that they went out without you. You’ll think the worst and you’ll resent them for having a life outside of you. You’ll hate that they went to their friends’ get together while you were stuck at work even though they’re just being a good friend.

4. You Are Willing To Sacrifice In The Relationship 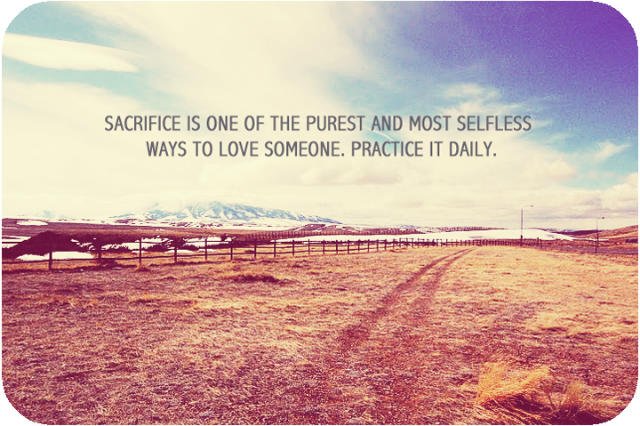 This one kind of ties back to the previous one, about letting someone do things that make them happy even if you can’t join them. That’s a form of sacrifice because you choose their happiness and feelings over yours.

Obviously you don’t want to be stepped on and taken advantage of in a relationship, but every relationship requires sacrifice from both of you in order to thrive.

Do you feel like you make or are willing to make sacrifices for your partner or for the health of the relationship? If so, that’s a huge sign that you’re experiencing love versus lust.

If it were just a relationship based off of lust, you would notice that you, your partner, or both of you are only taking and never giving anything in return.

You would care about one thing and one thing only which is receiving physical pleasure. You’re not willing to make inconvenient long-term commitments when you’re just in lust.

Love can be confusing and sometimes it helps to have an outsider looking in. Find the answers to your questions and get your love life on the right path by speaking to an authentic and trustworthy psychic advisor.

Don’t waste precious time hoping the answers will just appear to you on their own! Sometimes you need the guidance and advice that only an intuitively gifted psychic can provide.

Majority of Brits Surveyed Believe in the Paranormal and Psychics

8 Important Questions To Ask A Psychic About Your Relationship