A lot of us have been there before- we meet somebody, fall in love, and everything is going great until one day you get some sad news- your lover has to move far away from you for his/her job, or for other reasons. If it hasn’t happened to you, chances are, it’s happened to someone you know. What happens to that couple when they are separated, are they destined to break up? In the past, the common belief was that the couple was doomed and that they would not be able to survive this type of relationship, but new studies are showing that this is not always the case.

Let’s look at this recently published research, which indicates that long distance relationships can in fact work out for the couple. 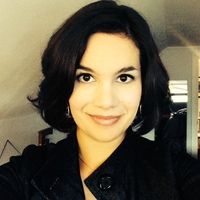 Emma Dargie is a psychologist and the leader of the research team from Queen’s University behind this new research. She states, “Contrary to popular belief, young unmarried people in long-distance dating relationships do not report lower relationship quality than those in geographically close relationships,” She also says that oddly enough, the researchers found that couples who live far away from each other actually report “better functioning in a number of areas” compared to traditional relationships.

The research is based off of a study that featured 243 males and 474 females who were in a long-distance relationship, and 111 males and 314 females who lived near their lovers. According to Dargie, these couples were recruited from the local community, Ontario University, as well as throughout North America, and they had all been in their relationships for a minimum of three months at the time the study was conducted. There were no couples living together or married in their study.

The survey was comprised of a series of questionnaires that had to do with commitment, sexual satisfaction or dissatisfaction, intimacy, psychological distress, and communication. For the individuals involved in long-distance relationships, they had additional questions about how far apart they live from their mate and how often they saw each other.

So what was the final result? Well, the researchers discovered that there were only a small number of differences between the long-distance relationships and the ones that lived close to each other. “The two types of couples were doing equally well,” states Karen Blair, a psychologist for the University of Utah and one of the authors on the paper for this study.

She shares with us that “the further apart the couple was, the better they were doing with respect to satisfaction, intimacy, and communication,” referring to the individuals who were in a long-distance relationship.

So what explanation do the researchers have for these surprising results? Blair states that “Being further apart from your partner changes how you interact with them and forces you to work on some of the areas of relationship maintenance that geographically close couples may take for granted, and often overlook.”

She adds that if a couple is not physically near one another on a regular basis then you have to “engage in other activities to establish the relationship, otherwise there would simply be no relationship.” Usually, having to engage in other activities involves having deeper, more meaningful conversations which turns into better and more effective communication, which then takes intimacy and the relationship to a whole new level. 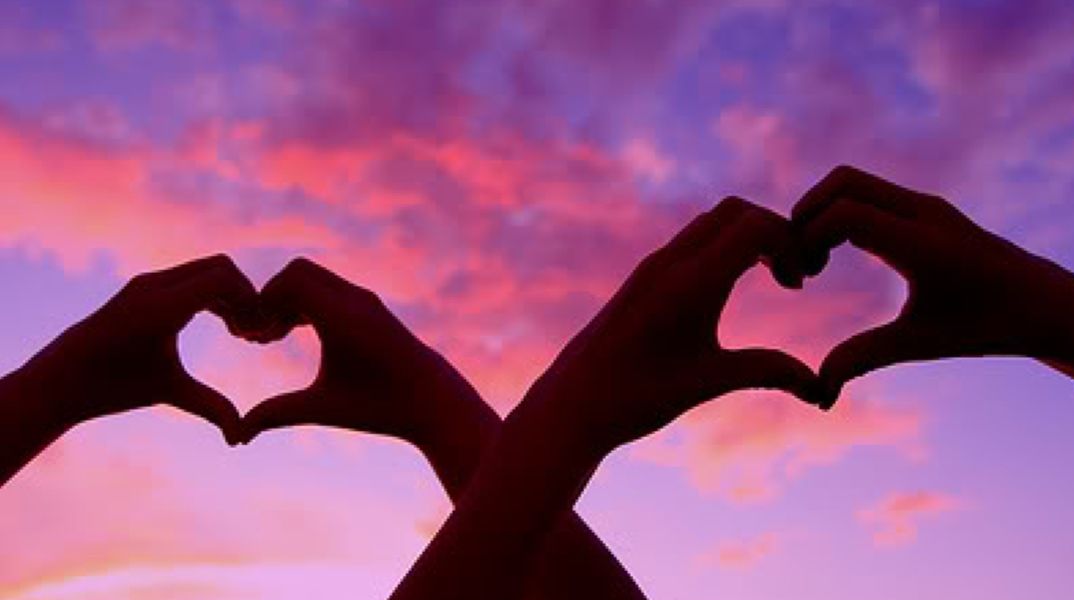 Though the study did not keep up with the couples over a longer period of time, they were still able to deduce that the individuals in long-lasting, long-distance relationships were not that different from their counterparts who lived close to each other and were dating for the same amount of time.

“What appears to be more important than actual length of relationship is the certainty one has that they will eventually be together with their partner,” writes Blair. “If you’re absolutely positive that you’ll be together eventually, that certainty could potentially sustain a very long-distance dating relationship- even one that spans many years.”

What we can take away from this study is that if you ever find yourself having to move far away from your significant other, there is hope for you, and there is no need to worry. As long as you are honestly committed to each other, even living on different continents from each other should not make any sort of difference to your relationship.

In fact, you may learn from the whole experience and when you are reunited with your partner, you can use the communication skills that you acquired while separate to make your relationship even better than it was before you were separated.

If you haven’t found that special someone yet and are wondering what is to become of your love life, don’t lose hope! Read my article about finding your Prince Charming.

Fraudulent Psychic Who Scammed $800,000 Previously Has Been Arrested Once Again

Conversation Starters And Questions To Ask A Psychic

Elderly Asian Women Being Targeted In New York City By Fraudulent Psychic Scam That Has Conned $500,000 So Far By Making Them Believe There Is A Curse On Their Money

5 Ways To Avoid Getting Scammed By A Fake Psychic