Despite the fact that the “Persian Medium” has worked with a multitude of celebrities, individuals and businesses and has over 1 million Instagram followers, she never imagined her psychic gifts would lead her to help private investigators, the DA, and law enforcement authorities solve cold cases.

It should have come as no surprise to her however, considering that the medium, whose actual name is Fionna Johansson, has dedicated over 25 years of her life as a professional medium, clinical hypnotherapist and holistic healer. To say that she is an expert in her field and knows what she’s doing would be an understatement.

In an interview, Johansson gave readers a glimpse into what it was like realizing that she was blessed with a special gift: “The first time I realized I had this gift was when it was validated by the people around me.

While receiving messages or seeing images in my mind wasn’t something new to me, it wasn’t something I really understood. However, this changed when I was around six years old. One evening, a family member of mine was at my grandmother’s home and when they were about to leave, I blurted out (as a child would) “No! Don’t go! There’s going to be an accident!”

My grandmother was horrified and my family started to question why I would say something so terrible. I was confused and didn’t know where the information was coming from, but I just said that I knew and to please not leave.

My message was received as an overactive if not morbid imagination, and the guest left. Shortly after, they were in an accident, although it was not anything major. This was the first memory I have of relaying one of these images to others around me and realizing that they may not just be figments of my imagination.”

Even though Johansson was young when she learned of her unique abilities and began receiving messages and information, it wasn’t until early adulthood that she began publicly using these gifts. She loved being able to help people so much that she started volunteering her time and her abilities to help solve criminal cases.

The very first case she solved once she made the decision to use her talents for good was when she was living in Stockholm. A neighbor of hers had gone missing for several days and Johansson could sense that something was really wrong.

“I went to the police so I could share with them the information I was picking up about the whereabouts of their body. Again, this kind of gift is inexplicable, but what I shared with the police allowed them to locate the woman’s body and essentially led to a charge and arrest of the perpetrator,” says Johansson.

Ever since that first case, she knew she wanted to keep assisting in cold cases, heinous crimes, and mysterious disappearances. She began working very closely with local, state and even federal law enforcement officials and volunteering large chunks of her time.

Due to the fact that law enforcement officials were open and public about using the help of psychics and any information they provided as an accurate tip for solving cases, the CIA decided to do a study on the issue. 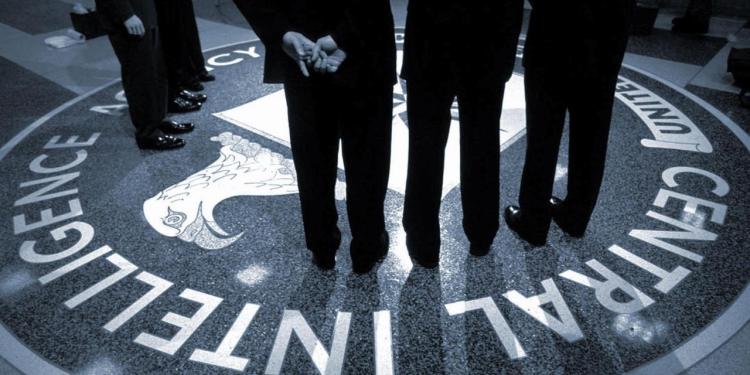 Their study was conducted in order to either legitimize or disprove the reliability and value that psychics and mediums could provide in these cases.

Eleven officers of different police agencies were interviewed and out of those eleven, eight of them said that they had received useful information from psychics that they would not have been able to get otherwise.

Out of those eight officers, three of them said that they were specifically able to locate missing bodies by using the knowledge of a psychic!

Naturally, people who are not real psychics will find a way to get attention anyway they can so anyone looking to utilize a psychic for help in cases needs to do their research and even get references from previous clients.

I love going through the psychic networks on my reviews list because I know they have been tested, verified, and come highly reviewed by myself as well as thousands of other satisfied clients.

When she’s not working as a medium or helping solve cases, Johansson is working on a book that she is co-writing with Jack Canfield about being your own success story.

“The most energizing part of everything I do is being able to make someone overcome trauma and pain and realize their personal power. I tell everyone, no matter who they are, that their potential is infinite- and I fully believe this with every bit of my heart and soul.

I always tailor my work to be able to help someone understand that they can let go of hurt, of fear, of doubt, and to take claim to a life that they have written off as impossible which I hope to bring in my new book,” Johansson says.

That’s one of the biggest reasons I love consulting psychics so much; the help, guidance, advice and wisdom they have shared with me has made my life skyrocket to a level I didn’t even know was possible.

After everything I had experienced in my life, I was sure I was just meant to live unhappily but they taught me happiness was possible and walked me through the steps to bettering myself. Check out the box below to speak to a psychic who can help you become the best version of yourself possible!

What Is Psychic Healing? Does It Really Work?

Five Ways You Can Be A Better Person This Year

“Psychic To The Stars” Kenny Kingston Dies At Age 87

Kenny Kingston, psychic, psychic to the starsIn The News
About Psychic Review Online

What’s The Best Way To Get A Psychic Reading?

These High-Powered Execs Say Psychics Are Making Them Rich