A Westchester psychic named Janet Lee who was arrested twice in 2018 is suing Florida private investigator Bob Nygaard. The psychic is claiming that by locating victims of hers and having her arrested, he is destroying her business and ruined her chance at a reality television series that was going to be called ‘The True Greenwich Psychic’. Nygaard is no stranger to fraudulent psychics, and has brought down several scammers in the psychic industry during his career.

In December of 2018, Lee filed a lawsuit at the White Plains Supreme court in New York against him. In it, she is asked for a minimum of $44 million from Nygaard and ‘Nygaard Investigations’ which is the name of his company.

She is claiming that Nygaard defamed and slandered her and her business through “scorched earth” harassment. This means that she believes he was finding and convincing her clients that they had been scammed by her. After the television network heard of the allegations against her, they pulled the plug on a potential show they were interested in casting her in and she is demanding damages for that.

“He’s saying she’s not a psychic. I want him to prove it. Should my pastor be hauled off to jail for charging me a tithe so I can get to heaven? It’s all what you believe. She provides a service that some people believe in,” said her lawyer Gary Jenkins.

A History Of Arrests

The 44-year-old was arrested earlier in December of 2018 by Bedford police and accused of scamming a 64-year-old woman out of more than $12,300. The criminal complaint states that Lee worked with the client from June to July and convinced her that she had a “dark force” around her and her home. She told the woman that she could remove this force from her life if she paid her. 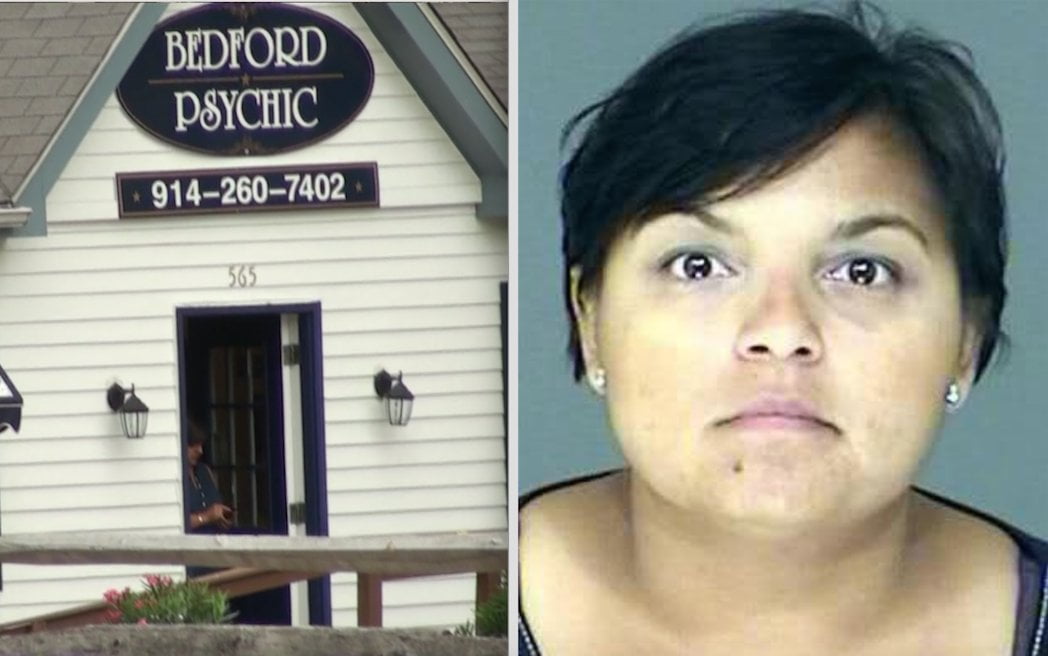 This happened at her place of business in Bedford, NY. Her website says that she is a “spiritual liaison for those in need of healing, growth, and strength” and that she can help people by giving them past life, tarot card, and psychic readings.

Before being arrested in Bedford, Lee had been arrested in Mount Pleasant a few months prior. In this case, she was accused of swindling $7,500 from a 52-year-old woman.

The complaint for this arrest stated that she stole this money from the client through “fortune telling and false pretenses”.

Lee is being charged with third-degree grand larceny in both of these cases. This is a felony that is punishable by up to seven years in prison.

To top it all off, these latest arrests occurred while Lee was still on probation from having been found guilty to identity theft a year before in Manhattan. She had attempted to rent an apartment in SoHo that cost $6,050 a month under someone else’s name and with a fake Florida driver’s license in June of 2017.

About a year later, in June of 2018 she was once more charged in Manhattan for her part in a similar rent scam that had also happened in 2017. This case was a little different, as she had actually managed to rent and live in the apartment on the Upper East Side from about April to December of 2017 under an assumed name. She was arrested after she failed to make the $5,395 per month rent for several months and owed $22,000.

As if all of this wasn’t enough legal trouble for the fraudulent psychic, Lee is also facing a civil judgement in Westchester County Court for owing a man over $290,000. In court documents, Lee admitted that she and Serenity House LLC, a company she controls, took out a loan for this money in 2014 and hadn’t paid it back.

The Lawsuit Against Bob Nygaard

Although private investigator Nygaard did not immediately return messages regarding the lawsuit, he has been very clear and outspoken about his disdain for Lee, as well as prosecutors who don’t push for jail time when it comes to scamming psychics like her.

He took to Twiiter to announce his part in the latest arrest of the “flagitious self-proclaimed psychic Janet Lee” and to express his contempt for the prosecutors of Westchester for not pursuing charges related to five other people he claims are victims of Lee’s.

He gets involved in cases against psychics because law enforcement doesn’t usually take these scams seriously. In 2013 he helped bring down a fraudulent psychic who scammed over $1 million dollars from an unsuspecting victim over the course of two years.

In the lawsuit against him, Lee states that she had already agreed to pay the alleged victim back before Nygaard interfered in the matter and had her arrested for it. 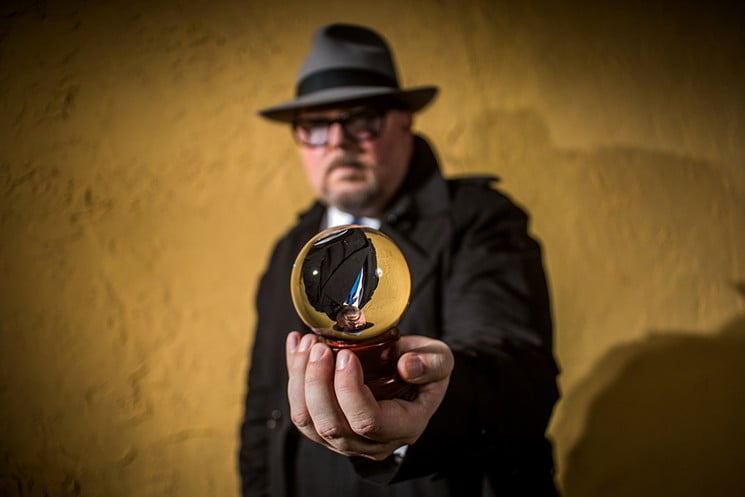 Her lawyer requested a temporary restraining order against Nygaard and State Supreme Court Judge Charles Wood approved the order, but didn’t give Jenkins everything he asked for in the order.

Jenkins had asked the judge to forbid Nygaard from interfering with her business, as well as current or past clients, but the judge declined to block the detective from communicating with the clients.

The lawyer asked the judge to ban the detective from defaming, slandering, and disparaging Lee on social media, but Wood only banned Nygaard from defaming and slandering the psychic. He crossed out the “disparage” and social media part of the request.

Psychic Claims To Have Contacted Steve Jobs In The Afterlife

How To Identify Authentic Psychics And Avoid Psychic Scams

Single During The Holidays? 5 Ways To Enjoy Your Time