A person who has been gifted with the unique and extraordinary ability to feel another person’s feelings and emotions as if they were their own is called a psychic empath.

Most people who are born with this gift usually don’t even realize they have it until they’re in their teenage or adult years. Most psychic empaths are timid and hypersensitive as children, and are confused by how the adults around them react to their sensitivity.

There is a difference between being a psychic empath and just being an empathic person. Empathic people are able to understand and relate to the emotions of other people, but they don’t actually FEEL them, as if the feelings were their own. They might hear a sad story and feel sorry for that person going through the situation, maybe even help them, but they are able to move on. 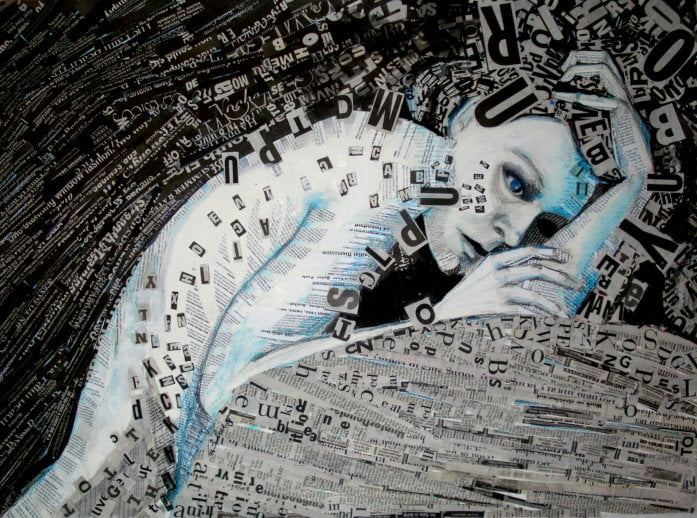 Psychic empaths literally feel like they are the ones experiencing this sad situation and it affects them physically and mentally. Once a person has realized they are psychic empaths, it’s important that they learn how to separate their actual feelings from the feelings and emotions of others.

After they’ve mastered how to do that, they need to figure out a way to put up a wall or barrier that keeps the feelings of others from intruding on their own. Even after finding a way to do this and practicing it, most psychic empaths still need a lot of alone time. This alone time helps them recharge and keeps them emotionally and spiritually balanced.

Psychic empaths are extremely good listeners and thrive in careers where listening is important. Energy work, psychic advisor, counseling, and social work are all good professions for a psychic empath.

People are naturally drawn to empaths and will easily share with them very personal information about themselves and their lives. This is because they feel a special connection to the empath and they know they aren’t being judged or criticized.

The empaths that put their skills to work in the psychic field vary in type and level of ability. For example, an empath who is able to receive impressions from an object or objects has the gift of Psychometry. Psychometry is especially useful to police and law enforcement to assist in crime solving, specifically violent crimes. 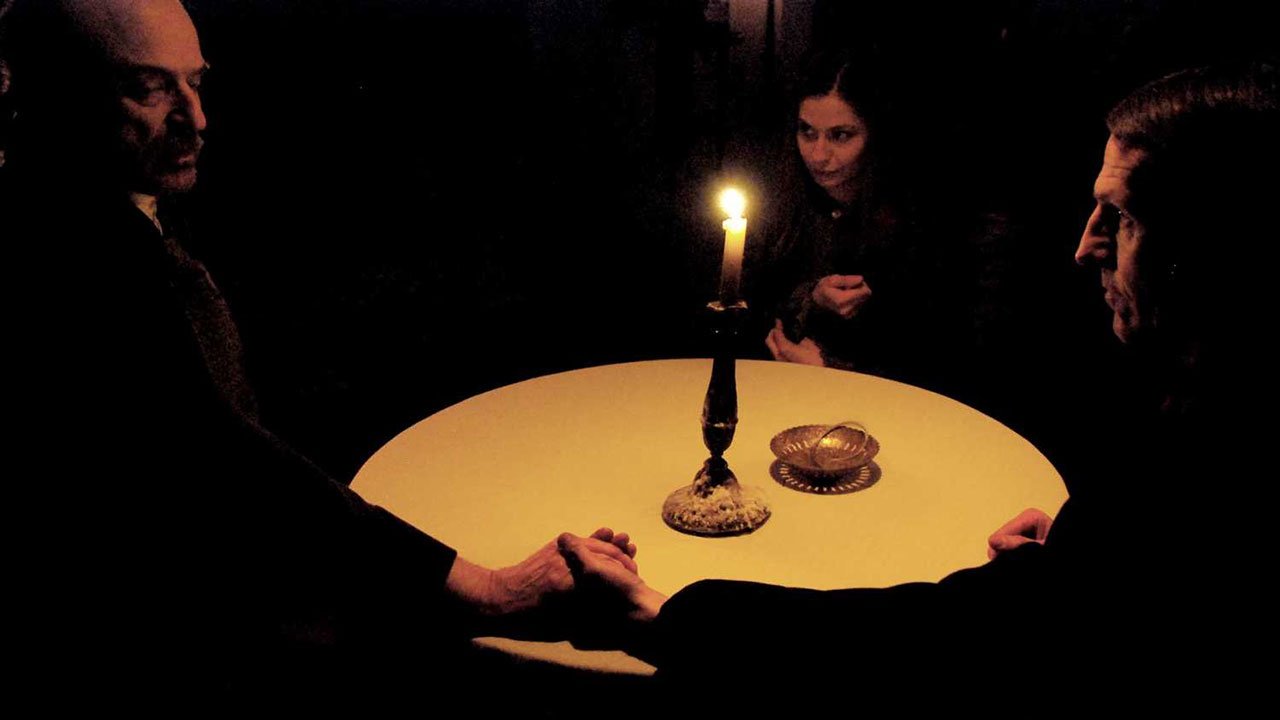 Empaths who are able to see and speak to spirits are considered Mediums and practice Mediumship. Some psychic empaths are gifted with the ability to heal people by feeling their symptoms inside of themselves and healing them by transferring energy from negative to positive. They are known as Psychic Healers or Energy Healers.

There are some empaths who specialize as pet psychics because they are especially skilled in animal communication. Empaths who are especially in tune with Earth and nature in general might practice something called Geomancy. Geomancy is a skill where empaths pick up on and feel the energy of the Earth. This can be used to predict when bad weather is approaching, to find water underground, and in dousing.

Aside from feeling emotions within themselves, some empaths have heightened levels of precognition. They are especially good at knowing when things are about to happen. They are known as Precognitive, or Precogs for short.

Another rare skill some empaths have is called Claircognizance. This is the ability to automatically and naturally know what needs to be done in any situation, especially in bad ores and during a crisis. People tend to be confident in what the empath is instructing them to do during a difficult situation because of the empaths’ calm, peaceful, and self-assured manner. 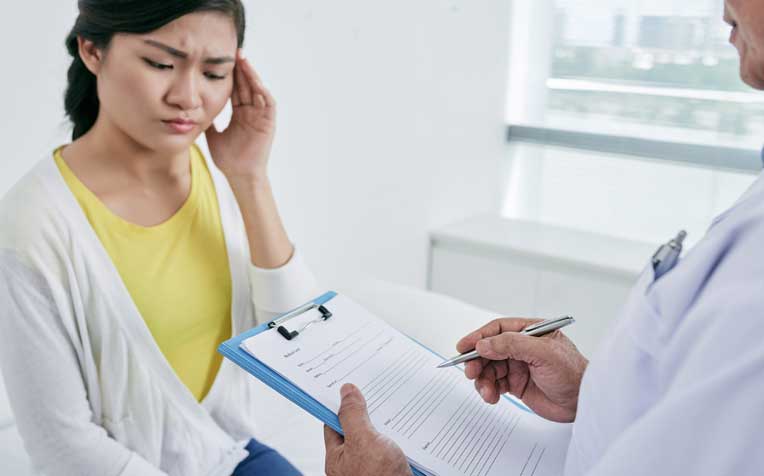 While empaths are blessed with these wonderful and life-changing skills, they do pay a very high price for them. A lot of times empaths are often misunderstood and can even be ridiculed for being the way they are.

Since they are so in tune to and sensitive to their surroundings and environment, a lot of them suffer with ailments that doctors are never able to diagnose, such as physical aches, pains and strange allergies that medicine isn’t able to fix.

Even though their gifts are amazing, it doesn’t mean that they know everything there is to know or that they can cure all of the worlds problems.

Psychics have been around since the beginning of history. Different religions had their own names for them, such as oracles, seers, priests and priestesses, mystics and so on before the emergence of Christianity.

Even the bible makes reference to some psychic seers. Samuel was asked to use his visions to locate the donkey of the future King Saul, and King David had his own personal seer named Gad. Amaziah urged a seer named Amos to leave Judah and do his foreseeing in a different land.

One of the most well-known and recognized psychics from ancient times is the Greek Oracle of Delphi. This sounds like a person, but it was actually the name of the office held by the wisest woman in land of Delphi. It is said that she was able to receive and interpret messages directly from the god Apollo. 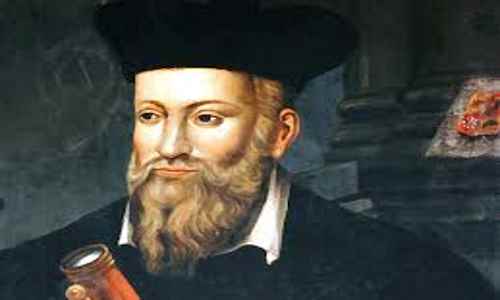 Egypt had a seer known as the High Priest of Rah, which means ‘The Greatest of Seers’.

Almost everyone has heard the name Nostradamus before, making him one of the most well-known seers around the world. He was alive during the French Revolution period and his prophesies have never gone out of print since he began writing them!

The Spiritualist Movement began and expanded during the mid 1800’s when the planet of Neptune was discovered. Planet Neptune rules psychics and many psychics flourished during this time, including Edgar Cayce, Madame Blavatsky, and Daniel Dunglas Home.

Even though psychic empaths have existed since the beginning of time, the New Age Awakening of the 1970’s and 1980’s is when psychic empaths began to be recognized in their own category, apart from regular psychics.

How Can Psychic Empaths Help People?

Since psychic empaths are born with the natural ability to feel the emotions and feelings of the world around them, they are incredibly understanding and compassionate. They may greet you and look at you with their eyes, but they are also seeing you with their body- feeling your emotions inside of themselves.

Psychic empaths are also very adept at knowing when someone is telling them the truth or lying to them. Since they can feel your emotions, knowing whether you’re being honest with them or not is second nature to them.

They can also identify what area you need guidance and healing in just by listening to you speak and talking with you. Consulting a psychic empath is incredibly calming and stress-relieving because you’re talking to someone who completely understands and accepts your emotions without question or judgement.

Should I Get A Reading With A Psychic Empath? 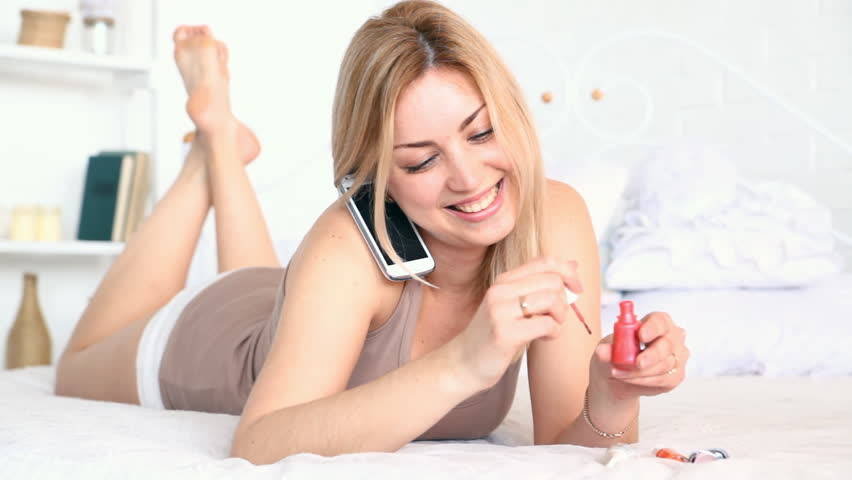 Getting a reading from a psychic empath is very rewarding in and of itself. The way that they’re able to tune into your emotions and feelings provides you with a sense of ease and calm unlike anything else.

It is also incredibly insightful and revealing. They are able to help you identify emotional blocks and assist you with dissolving them. This allows you to work through any difficult or complex emotional issues you may be having.

They can even reveal your own subconscious motives to you- things you never even knew about yourself.

Don’t consult an empath in the hopes of having them predict your future though. Instead, consult them for help in working past any issues you’re stuck on and to help you move forward.

Finding Love This New Year- How To Attract Your True Partner