Any sort of psychic, but especially television psychics, are constantly accused of being scammers and deceivers- this is no secret.

There is however, a trick that can tell you who is the real deal and who is just trying to take your money, according to Hollywood medium Tyler Henry.

Henry did an interview with Digital Spy and in it he said:

“No one legitimate is going to say something that is going to frighten the person in front of them. That is not the goal of someone that is truly connected to what I believe to be the source.”

“It’s important that you have a validating experience [when going to see a psychic]. The information that comes through for me, comes with the goal of helping the person in front of me. Telling the person something like they are going to die is not helpful unless it can be prevented,” he also said. 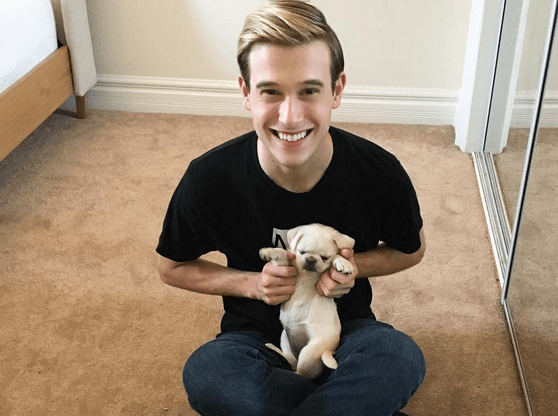 “A good way to tell if a psychic is authentic is, if they are going to verbalize these things, it should be with the intention of helping the person,” he added.

Henry has given about 125 readings on camera in his span as a psychic. He says that all five of his senses are involved when he communicates with the other side and that the result is what he considers his sixth sense.

The young psychic told Digital Spy that he never knew he was blessed with psychic gifts until the age of eleven when he foresaw his grandmother passing away. He revealed his premonition to his mom and the phone rang about five minutes after that to advise them that his grandmother had indeed passed away.

“I would say the nature of what I do can be very overwhelming and some things revolve around things that are not positive,” Henry says. “But I cannot allow fear to dictate my readings. If I allowed fear to dictate my life, I would not be productive.”

“Ultimately I look at the long-term goal of communicating messages. Although I’ve seen some traumatic things, delivering messages of comfort and closure allow for a sense of peace.” 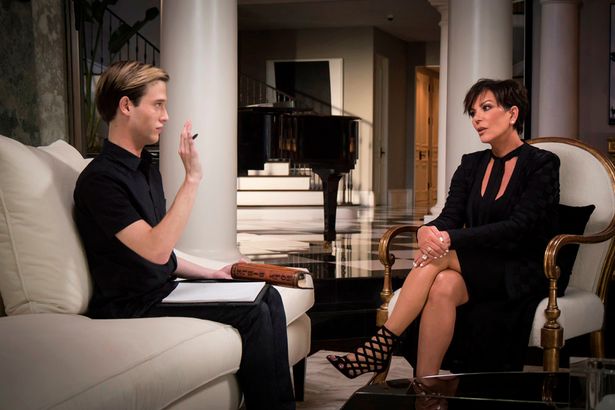 Even though Tyler has years of experience under his belt, as well as being trusted for their readings by several very well-known celebrities, Kardashians included, he admits that he still experiences a lot of skepticism.

Jersey Shore star JWoww was on his show called Hollywood Medium with Tyler Henry and during filming, she tried to “catch him lying” by giving him an object and lying to him about it having belonged to someone that had passed away who was very close to her.

“That was quite an experience- she came to me as a complete non-believer,” Tyler says while laughing. “But when the person came through, [I knew] he wasn’t connected to her and I acknowledged that in the reading. I said, ‘He isn’t here for you’. You’ll have to watch the show to see what happened next!”

“She admitted afterwards that she had tried to trick me. I don’t love it when that kind of thing happens but I understand there are people who take that mentality. I like to give people life-changing experiences and turn skeptics into believers.”

Tyler fully embraced his psychic abilities at the young age of 16 and began giving readings from then on. He admits that he has come across several scamming psychics in his field and states that they make it harder for people like him, who have an authentic gift.

“This is why I put such an emphasis on validation and make sure people have experiences where they can validate the information coming through, my goal in doing my show is to redefine what a medium is.”

Everyone Is Vulnerable To Psychic Scams-Even You

Fraudulent Psychic Who Scammed $800,000 Previously Has Been Arrested Once Again