Home » Blog » Medium Zoltan- Is Zoltan Spirit Medium A Scam?
Psychic Scams And How To Avoid Them

Medium Zoltan is the most classic type of psychic scam I’ve run across. I thought he was just a joke like the Zoltan fortuneteller machine so I didn’t pay him much mind at first.

I decided I needed to review him for my readers once I realized he was actually trying to pass off as a real psychic. I discovered that a lot of people believed him and were paying him for “readings.”

His psychic scam is very similar to others I have covered before. If you haven’t already, I recommend you read about Esmeralda Psychic, Medium Maria, The Extraordinary Chris, and William Guardian Angel to familiarize yourself with these other con artists similar to Zoltan.

Like those others, Zoltan uses aggressive and manipulative tactics in the hopes of scaring people, confusing them, or trying to raise their hopes so that victims can fall into his money trap.

There is honestly nothing real about him or his psychic abilities and therefore I CANNOT recommend him to you if you’re looking for genuine, life-changing psychic advice.

Visit my reviews page here to get connected with authentic psychics from highly trusted networks such as Psychic Source, Ask Now, and Path Forward.

These are just a few of my favorite ones but there are plenty of others that you can count on for legitimate guidance and advice. Check them out for yourself and see why they are loved by many!

Medium Zoltan Is A Fictional Character 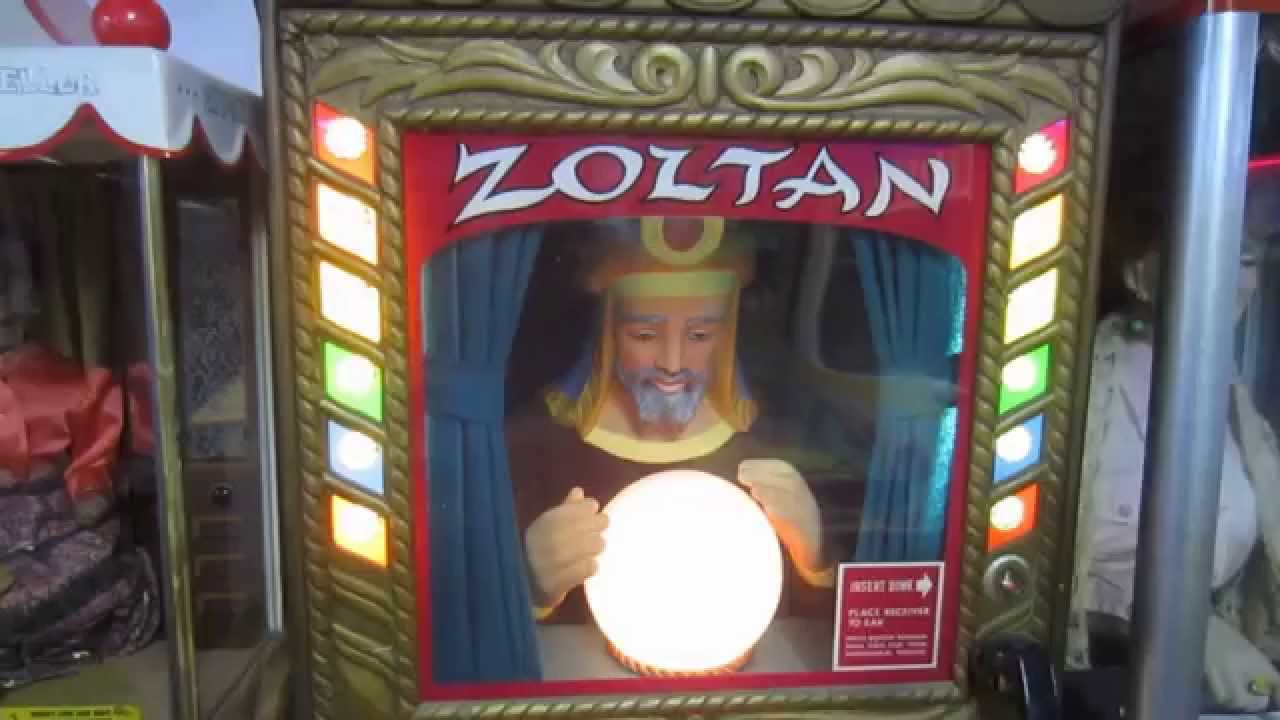 Much like the Zoltan fortunetelling machine, Medium Zoltan is super fake.  He was created and owned by a company called Miller Plus Ventures.

This company fabricated Zoltan’s image and fictional backstory. They pay other companies to promote him and send paying customers their way.

There are many companies like this, such as New Lotus Web Ltd, 123 Personalitytests.com and others. They make the fictional character very appealing by making them come across as humble, friendly, kind, angelic, and trustworthy.

The image they use to represent their characters are always stock images they buy online from a model who posed wearing whatever they were asked to wear. Zoltan is no exception.

Medium Zoltan’s Psychic Scam Works The Same Way As Others

After choosing a fitting image, Zoltan’s creators make up an elaborate backstory about who he is and how he got his psychic abilities.

The businesses that promote him for Miller Plus Ventures then take this story and run with it. Pushing it onto others and trying to convince unsuspecting victims that he’s real.

Once they are directed to his website, victims are made to believe that he is a genuine psychic and they request a reading from him.

The readings are enticing because they usually start out with the promise of being “free” but that’s just to get people hooked.

Once they’ve made contact with and requested a free reading from him, victims are then spammed nonstop in their inbox with all kinds of crazy messages.

They get told that Zoltan has a special and extremely urgent message to give to them, or that they can see trouble headed their way which can be avoided by paying Zoltan for a more extensive and detailed reading.

He might also tell them that they are cursed or have a spell on them.

The messages usually try to create feelings of anxiety, fear, dread, hopelessness and suspense in the victim. They will play on issues that most people already suffer from, as well as create new problems and dramas that did not exist in the first place.

The “solutions” to all of these problems are of course only available from Zoltan. He is the only one that can address these issues for them and make everything bad go away.

Once you agree to pay Zoltan for a reading to remove these problems in your life, you basically enter into a never-ending cycle.

He offers solutions in the form of psychic healing, Tarot readings, spells, talismans, etc. and once you pay for that service, he tells you that it is fixed. Crisis averted!

Except that it’s not because there’s always a new one that he finds for you. He basically creates the problem, gets paid to solve it (easy since it was never there in the first place), then creates a new problem for you to pay him to fix.

It’s a classic business maneuver that dishonest psychic companies like to use.

The Cycle Continues Until The Victim Puts A Stop To It 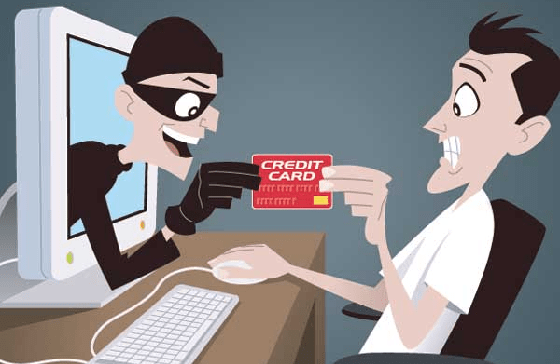 If you pay him for readings and don’t realize what’s happening, you can lose thousands of dollars. Zoltan will never tell you that you are finally,  once and for all,  free of all the problems plaguing your life.

It only stops once you realize what’s going on and see that you’re being tricked.

By then, Miller Ventures Plus and their affiliates have made so much money off of Zoltan’s victims.

Once you realize what’s going on, you have to completely cut off contact with Zoltan and cancel your credit card so that you can be reissued a new one with a different number.

If you don’t, Zoltan and other scamming psychic companies are likely to keep charging your card even without you authorizing the transaction.

Read more about what to do if you’ve been scammed either by an online psychic or in person here.

Please stay as far away from Medium Zoltan as possible! Stick with reputable psychic networks like the ones below if you are looking for an honest reading that can change your life.

The quality of the readings from these networks is top-notch and they don’t keep making things up to keep you spending money with them.

Not to mention the fact that they have money-back guarantees if you’re not satisfied for whatever reason, unlike Medium Zoltan’s services.

An Interview With Certified Psychic Medium Laura Lynne Jackson, School Teacher By Day/Psychic By Night And Author Of ‘The Light Between Us’